Knowledge and theories on corporate capital structure developed by Prof Vidhan Goyal led to him being appointed to conduct important finance policy research by The Bank for International Settlements (BIS), which serves central banks in 60 member countries (representing 95% of the world's GDP) in their pursuit of monetary and financial stability, fosters international cooperation in those areas, and acts as a bank for central banks. BIS was concerned to understand the effect of global liquidity conditions on companies' debt financing following the 2007-08 financial crisis, and the implications for finance policy and future economic stability. His findings informed policy discussion among central banking sector leaders at the 2016 BIS and Bank Negara Malaysia conference. Further impact on policy and practitioners was achieved via BIS publications, widely read by central bank officials and banking practitioners globally, and through informing BIS staff in Asia for their internal work briefing policymakers and producing external publications to inform the wider financial community and public.

Prof Goyal, based at HKUST since 1995, has developed extensive research expertise on firms' capital structure decision-making, a body of knowledge built through a series of papers in leading journals since 2000 [R1-R5]. This expertise resulted in him being identified and commissioned in 2015 by the Bank for International Settlements (BIS)'s Representative Office for Asia and the Pacific to conduct empirical research on the effect of post-financial crisis quantitative easing policies in developed economies on firms' debt and equity issuance in Asian markets, an issue of concern for the central banks in the region [R6]. The study formed part of a two-year BIS Asian Office project on financial systems and the real economy to evaluate corporate debt build-up in the region.

Prof Goyal's work for BIS was built on earlier tests of capital structure theories by Prof Goyal and his co-author, Prof M.Z. Frank (Minnesota, Carlson) [R1-R4]. These papers tested competing theories of capital structure, identified robust factors that drive leverage, and showed how a proper consideration of adjustment costs could reconcile the trade-off theory with empirical evidence. Most of the empirical analysis for this work was conducted at HKUST. In [R1], they examined the broad applicability of the pecking order theory and showed that the net equity issues track financing deficits more closely than do net debt issues. Subsequent work by Prof Frank and Prof Goyal [R2] explored the relative importance of many factors in the capital structure of firms' financing decisions and established the most reliable factors for explaining market leverage as: median industry leverage (+ effect on leverage), market-to-book assets ratio (-), tangibility (+), profits (-), log of assets (+) and expected inflation (+). In a survey article in the Handbook of Empirical Corporate Finance [R3], Prof Frank and Prof Goyal further reviewed the empirical evidence on capital structure decisions of firms and concluded that direct transactions costs and indirect bankruptcy costs play an important role in a firm's choice of debt, while the relative importance of the other factors is open to debate. More recently, Prof Frank and Prof Goyal revisited the profits-leverage puzzle and showed that the inverse relation between leverage and profitability is not a defect of the tradeoff theory but of the use of a leverage ratio [R4]. They showed that the usual interpretation of the evidence is wrong and that researchers ought to focus on a proper consideration of adjustment costs in interpreting empirical evidence.

In the work led by Prof Goyal for BIS, he builds on the previous research [R1-R4] to explore how institutional differences determine financing of deficits by firms in Asia, with a focus on understanding the extent to which emerging market firms respond to portfolio capital flows searching for higher yields as advanced economy monetary policies become more accommodative [R6].

Prof Goyal's research with Prof K.-H. Bae (York, Schulich) [R5] has also informed his work for BIS in its examination of the effect of the quality of institutions in driving the effect of global liquidity on financing of firms. They had shown that foreign investors preferred to invest in better governed firms and that countries with stronger creditor rights and better enforcement of property rights received more flows. Thus, countries with higher quality institutions received more of the global liquidity flows while debt issuances by firms in such countries are more sensitive to US monetary policies.

Prof Goyal's research has been highly recognized for its quality and significance, with [R1] classified an All-Star Paper, a designation given to the two most highly cited papers in the JFE volume, and receiving the Jensen Prize (second prize) for JFE best paper; [R2] winning a Citations of Excellence Award 2013 from Emerald Publishing Group (annual recognition given to the 50 most outstanding papers in the top 300 management journals in the world); and best paper award at the NTU International Conference on Finance, Taipei. [R5] was abstracted in Finance Research: Interest Bearing Notes, World Bank Newsletter 15.

Details of the Impact

Prof Goyal's research has been instrumental in addressing key questions that central banks have had regarding the effect of portfolio capital flows on corporate financing decisions and their effect on the real economy. This has had impact on public policy in central banks across the region, and impact on practitioners, with wider benefits of promoting financial and economic stability, which is important for the welfare of populations across the region. Specifically, it resulted in and informed his work for the Bank for International Settlements (BIS), achieving impact on public policy and practitioners in the finance sector through informing high-level policy discussion, the advice given by BIS staff, and extending its reach through the knowledge made available to central bankers and the wider financial sector throughout the world.

In March 2015, the Bank for International Settlements (BIS)'s Representative Office for Asia and the Pacific commissioned Prof Goyal to collaboratively explore questions that regulators and policymakers in Asia had been grappling with in relation to structuring of liabilities and corporate finance in the region. The research and 2016 wrap-up conference, co-hosted by BIS and Bank Negara Malaysia in Kuala Lumpur, formed part of a two-year BIS research program, focused on financial systems and the real economy and drawing on experts in and outside Asia to examine issues such as capital structure in emerging Asian economies; household credit; and indebtedness.

This engagement went on to have significant impact through informing policy discussions with policymakers and senior officials from central banks. The October 2016 conference, "Financial Systems and the Real Economy", was a culmination of the two-year research program that the Asian Consultative Council of BIS launched in 2015. This council consists of the Governors of the 12 BIS member central banks in Asia and the Pacific. The conference brought together over 30 senior officials and researchers from central banks, international organizations and academia, including two deputy governors and six assistant governors from BIS member central banks. Discussions were summarized and the full research published in BIS Papers [R6], accessible online. Prof Goyal’s paper posted on the BIS website, with central bank policymakers and banking professionals as its key target audiences, had been accessed by around 1,400 distinct people by early July 2019. The paper posted at SSRN was downloaded 79 times and had 343 abstract views by early July 2019.

In discussing the paper at the conference, Dragon Tang, a fellow academic, noted that the issue addressed by Prof Goyal was of “paramount importance to corporate finance and policymakers. An efficient market that provides proper funding to productive firms is critical to economic growth and social welfare”. A BIS Official relayed the knowledge in a seminar to the Bank of Thailand, where participants expressed interest in whether a similar methodology could be applied to the many unlisted companies in Thailand, and the different effects on capital flows in emerging economies.

In an email, another BIS Official summarized the significance of the project that Goyal participated in, and the impact of his research on finance and banking policymakers. The research was published in the BIS Papers volume, which is “read and referred to by central banks across the world”.

The research for BIS had also achieved impact on public policy through informing and influencing professional practitioners working within BIS.

Prof Goyal has continued to influence public policy and practitioners in the banking sector through his participation in two subsequent BIS conferences, in 2017 and 2018.

During the conference on “The price, real, and financial effects of exchange rates”, organized by the Hong Kong Monetary Authority and BIS in Hong Kong on 28-29 August 2017, Prof Goyal discussed a paper titled “FX hedging and creditor rights”. The discussion posted on the BIS website had been accessed by around 100 distinct people by early July 2019.

In November 2018, at a conference on “Asia-Pacific Fixed Income Markets: Evolving Structure, Participation and Pricing”, organized by the Bank of Korea and the BIS in Seoul, Korea, Prof Goyal discussed a paper titled “Corporate Bond Use in Asia and the United States”. His discussion posted on the BIS website had been accessed by around 100 distinct people by early July 2019.

References to the Research 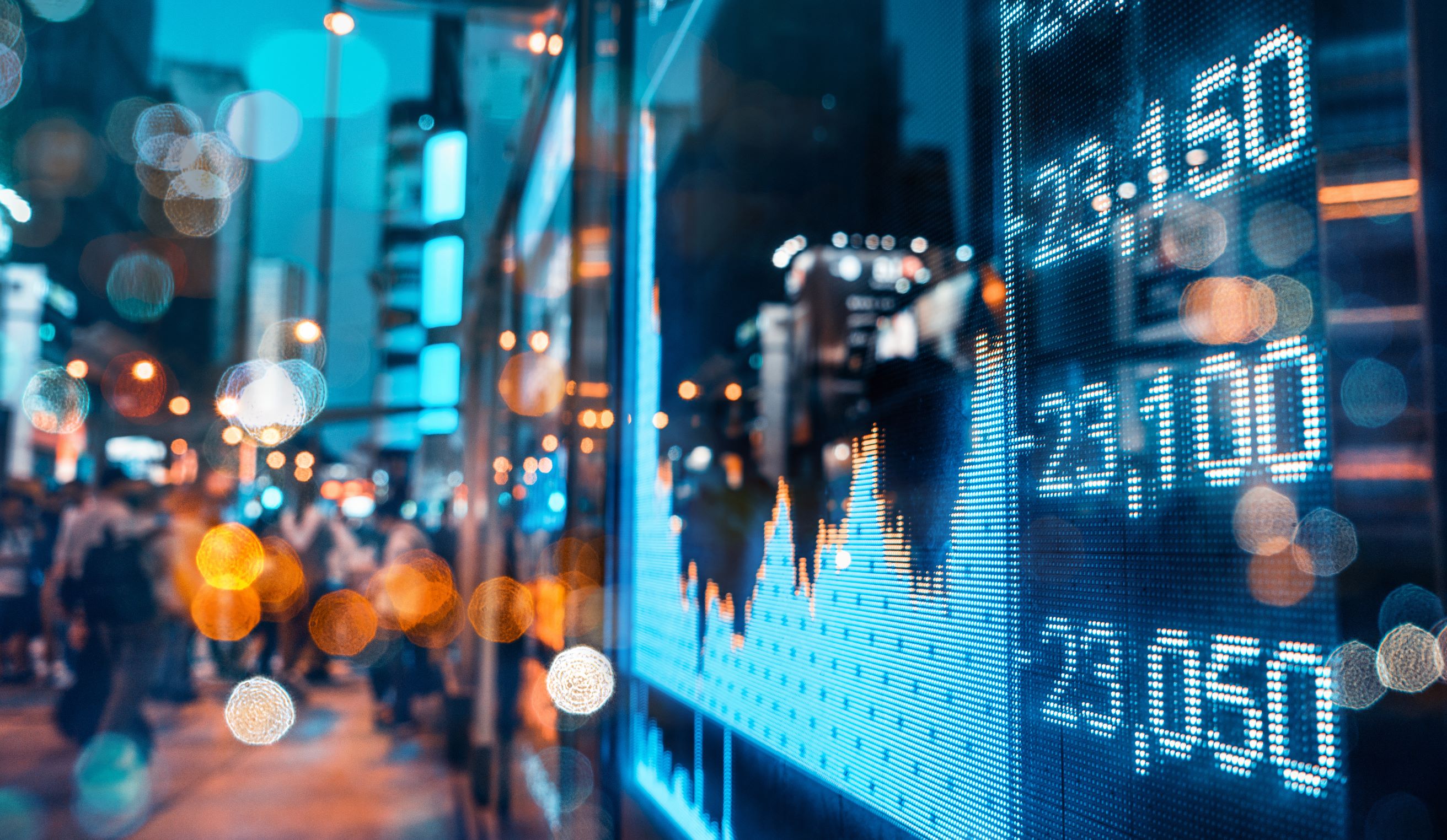 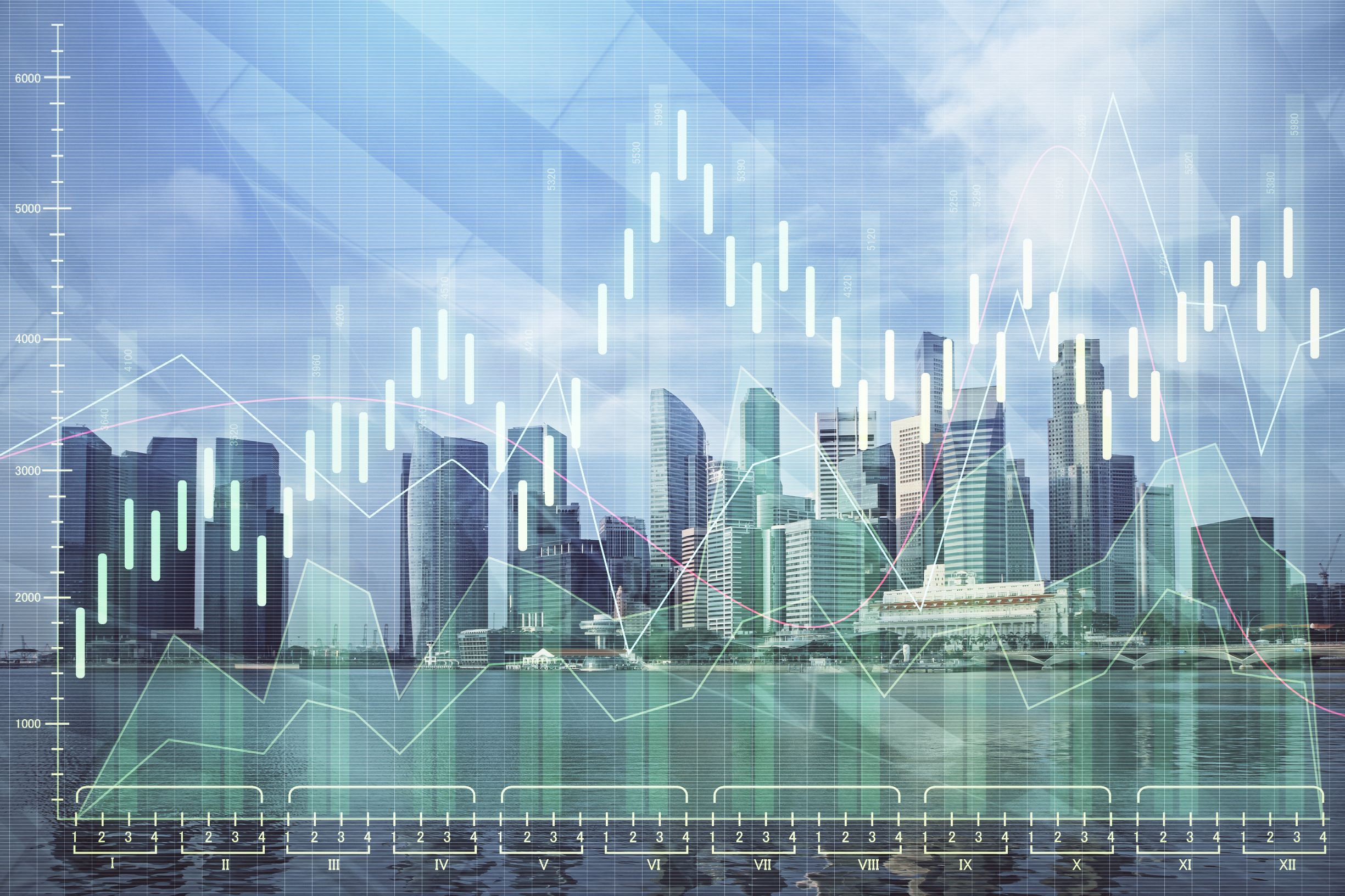