The vast expanses of our oceans comprise over 70% of the Earth’s surface. They produce more than half of the oxygen in the atmosphere, absorb the most carbon and are home to large and complex ecosystems. Consequences of human activity, such as excessive nutrient loading, manifest in the form of eutrophication and hypoxia, commonly known as red tides or dead zones. They threaten the delicate balance of the oceans’ intricate ecosystems that contain the very creatures responsible for contributing to most of the Earth’s oxygen.

Hong Kong’s coastal waters are affected by persistent and increasing eutrophication, primarily due to nutrient discharge from the Pearl River Delta and local sewage effluent. In a large-scale Theme-based Research Scheme, Prof Jianping Gan leads a multidisciplinary team to diagnose the coastal waters of Hong Kong. Built upon his wealth of knowledge on interdisciplinary ocean research and modeling, he approaches the problem holistically, by investigating the coupled physical-biological-chemical processes in the interactive river-estuary-shelf waters around Hong Kong.

The findings from this project will elucidate the driving forces of the increasing eutrophication and hypoxia in Hong Kong coastal waters, and contribute toward government policy by providing a scientifically-based strategy for stabilizing or reversing the problem for a more sustainable marine environment. The scientific approach and methodology developed in this project will be applicable not only to local waters but can be extrapolated for diagnoses of global oceans as well.

Prof Jianping Gan is Chair Professor of Department of Ocean Science, Department of Mathematics and Division of Environment and Sustainability. He directs the Center for Ocean Research in Hong Kong and Macau, the Joint Lab for Coastal Observation and Modeling, and the Ocean Dynamics and Modeling Program. 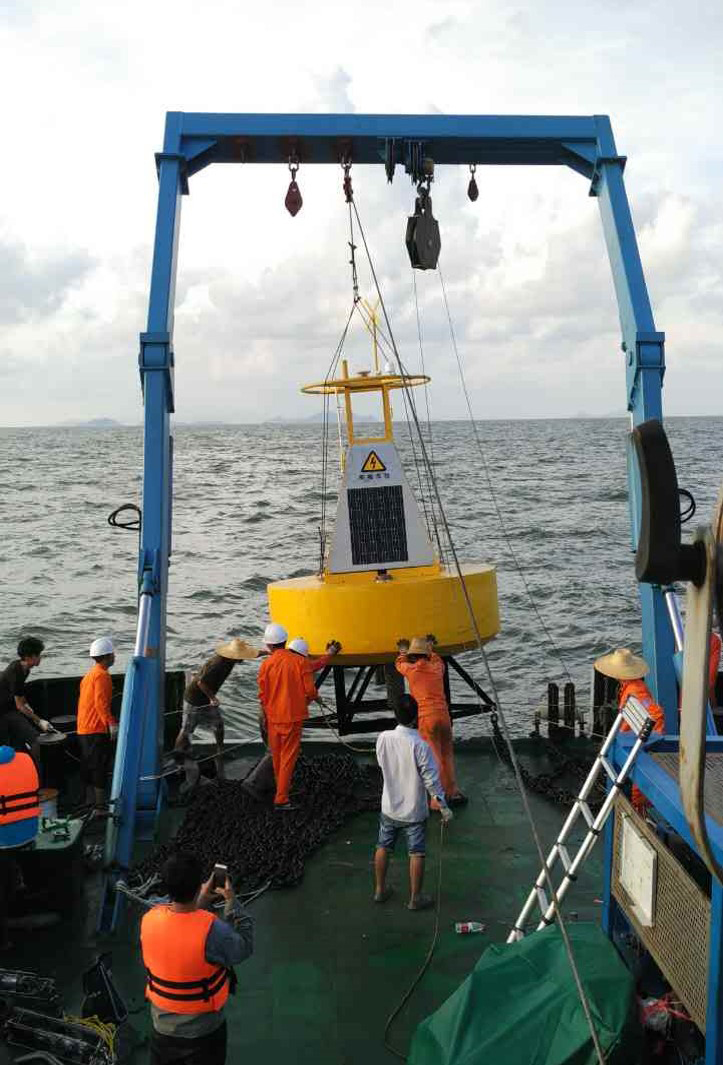 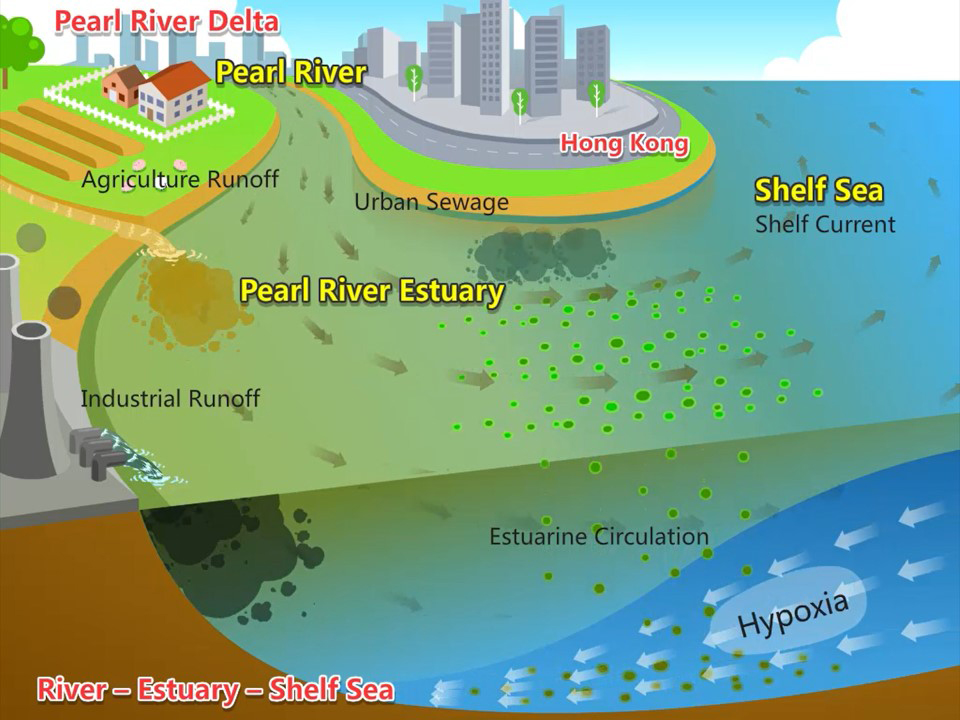